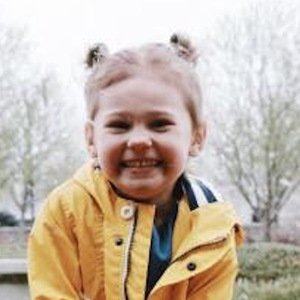 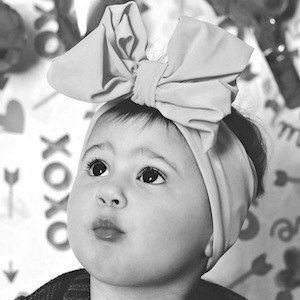 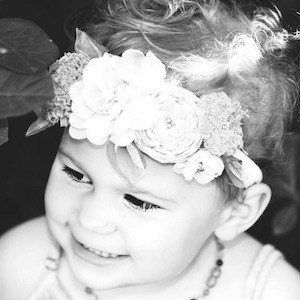 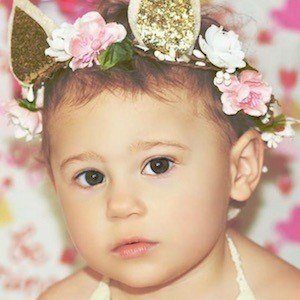 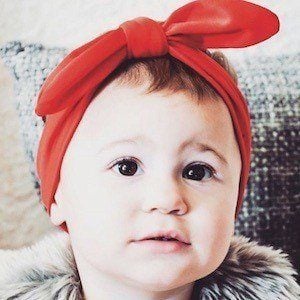 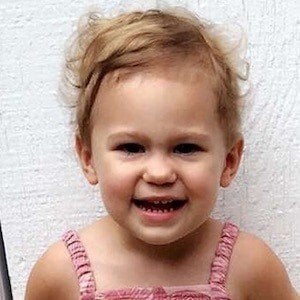 Daughter of Danielle Hall who appears alongside her mother and father on the YouTube channel Elle + Babes.

She appears in one of her mother's most popular YouTube videos, a video titled "MARRIED AT 17 + Q&A" released in August 2016.

Her father's name is Graham. Many videos on the Elle + Babes channel are of his departures and arrivals from military service.

She is the daughter of a popular teen mom vlogger similar to Lushaflor.

Lacey Naudet Is A Member Of