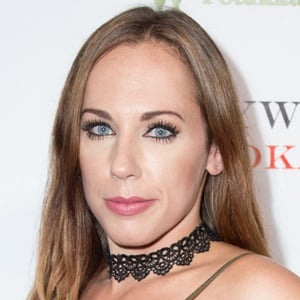 American equestrian commonly known as Little Red Cowgirl who has become Instagram-famous by documenting her work training young colts. She is known to fans for her heavily-tattooed "cowgirl" style.

She began riding horses in 2011 and founded her colt starting business in 2013.

In 2015 she began posting videos to her YouTube channel Little Red Cowgirl, which currently has over 30,000 subscribers.

Danielle Murray Is A Member Of