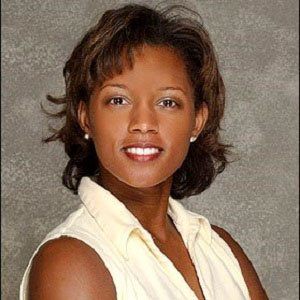 Reality TV personality who first appeared as a contestant on the third season of the CBS reality show Big Brother, where she became a fan favorite. She came in second place on the show, winning $50,000.

She was born in Portland and worked as a media buyer.

Her popularity led to her becoming a contestant on Big Brother 7: All-Stars.

She has two children with her husband.

She and Allison Irwin both appeared on Big Brother 7: All-Stars.

Danielle Reyes Is A Member Of