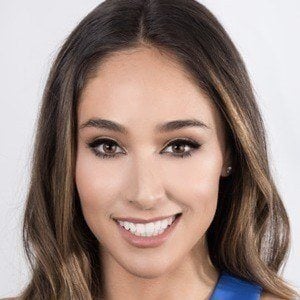 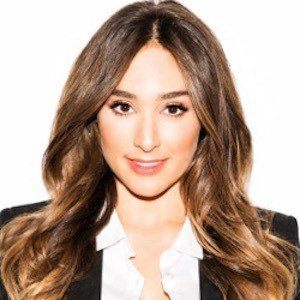 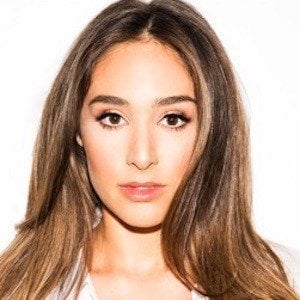 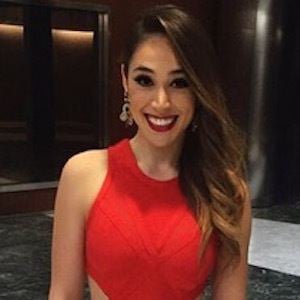 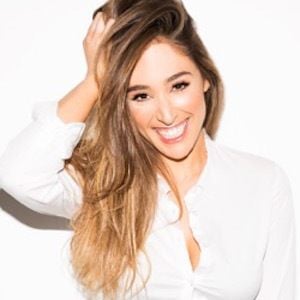 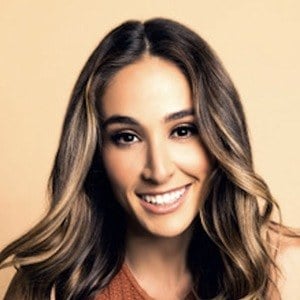 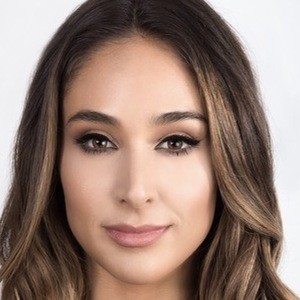 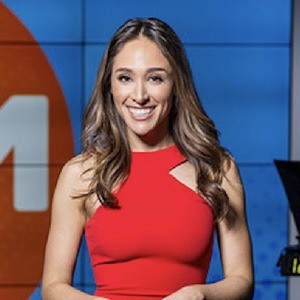 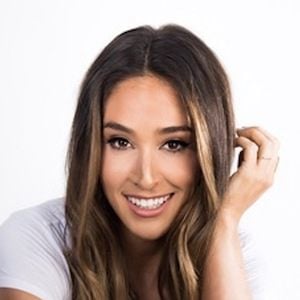 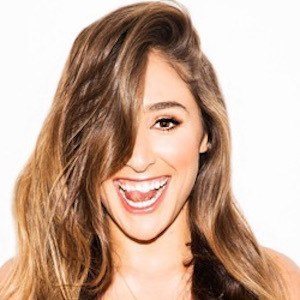 Entertainment reporter and political journalist who became a recurring panelist on HLN's Dr. Drew and a correspondent for ITV's Good Morning Britain. She hosts in-studio for the web network Clevver TV, as well as Clevver NOW for Verizon's Go90.

At the age of 17, she secured her first internship at Chicago's #1 hit radio station, B96. From there, she worked consistently throughout high school and college, landing notable positions in news and media with ABC 7's Windy City LIVE, WLS radio's Roe and Roeper, FOX47, NBC15, and CelebTV.

She has reported on red carpets and in-studio for outlets like CBS's The Insider, ABC 7, Daily Mail UK, Sony, and Daily Motion. She started a blog called Pop Politics that breaks down trending topics in a sociological way. She made a name for herself in college at the University of Wisconsin-Madison as the "'Teach Me How To Bucky' Girl," starring in a music video parody that garnered over 2 million YouTube hits.

She and Joslyn Davis both joined the Clevver TV family.

Danielle Robay Is A Member Of