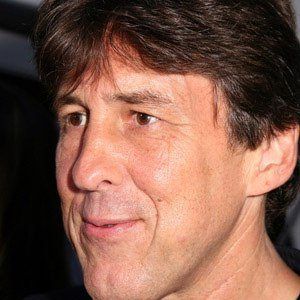 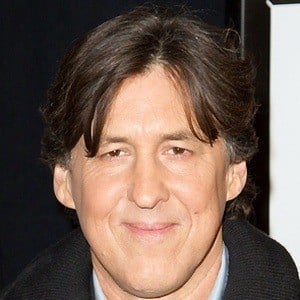 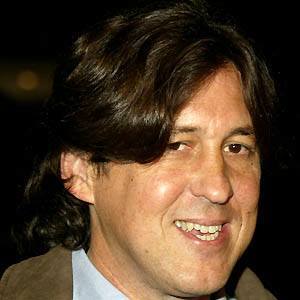 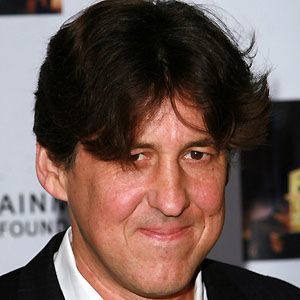 Film director and writer who won an Academy Award for Best Original Screenplay for his 2000 film Almost Famous. He initially gained recognition for writing the 1982 teen comedy Fast Times at Ridgemont High, then gained further praise for writing, directing and producing the 1996 film Jerry Maguire.

He graduated high school at the age of sixteen, having served as a writer for his school's newspaper.

He worked as a writer for Rolling Stone magazine. His first cover story was an article on the Allman Brothers Band.

He had twin sons with his ex-wife Nancy Wilson of the band Heart.

He directed Tom Cruise in the films Vanilla Sky and Jerry Maguire.

Cameron Crowe Is A Member Of