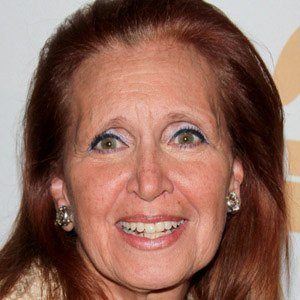 American author who has written over fifty bestselling romantic novels. Her best known works include Passion's Promise and Now and Forever.

She was raised Catholic and thought about becoming a nun when she was a girl. She later attended the Parsons School of Design and New York University, concentrating on fashion design and literature.

She was named the bestselling living author and the eighth best selling author of all time.

She married banker Claude-Eric Lazard when she was eighteen years old. Her second marriage, to robber and rapist Danny Zugelder, inspired her to write Passion's Promise and Now and Forever. She was then married to William George Toth from 1978 to 1981, John Traina from 1981 to 1998 and Thomas Perkins from 1998 to 2002.

Her novel, Vanished, was made into a film starring Lisa Rinna.

Danielle Steel Is A Member Of