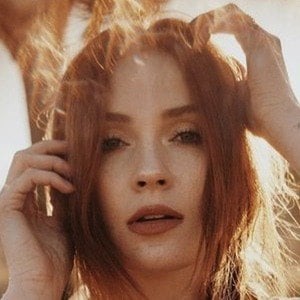 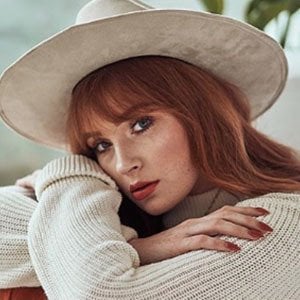 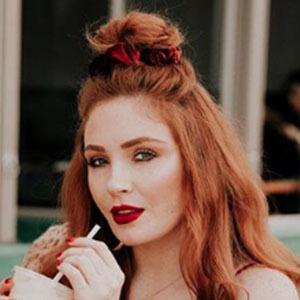 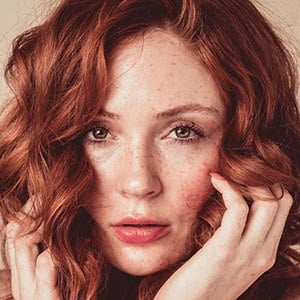 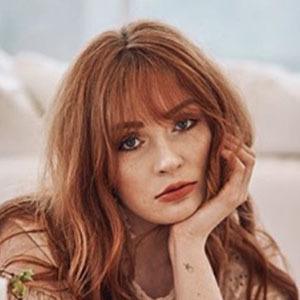 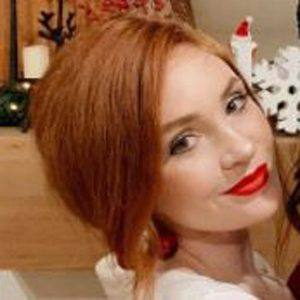 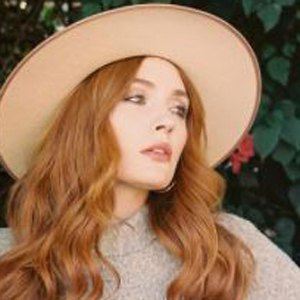 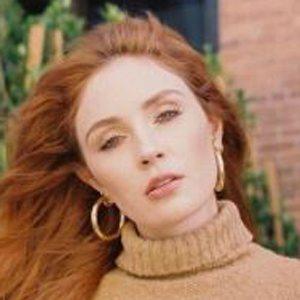 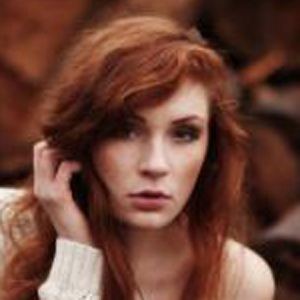 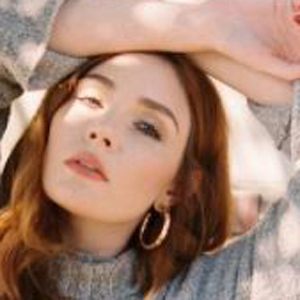 Represented by numerous agencies across California, she is a print and commercial model who signed with JE Model in San Francisco, and within one year she had done runway shows and a national campaign for Sprint.

She started modeling when she was 14 years old. She then began taking acting classes in 2010 until she was 18 years old.

She signed with Wilhelmina Models LA, a top 3 modeling agency in the US, in 2011. She has more than 310,000 followers on Instagram.

She was born and raised in California. Her full name is Danielle Victoria Perry. She began dating Vic Fuentes in 2014. The couple got engaged in March of 2021.

She was featured in the "King for a Day" music video by Mike and Vic Fuentes' band Pierce the Veil.

Danielle Victoria Is A Member Of