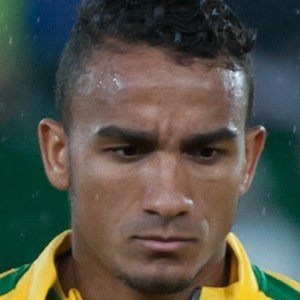 He started playing with América-MG in 2003 and was promoted to their senior squad in 2009.

He first started playing with the Brazilian national team when he was 20-years-old.

He grew up in Bicas, Brazil.

He and Sergio Ramos have played defense together for Real Madrid.

Danilo Luiz da Silva Is A Member Of