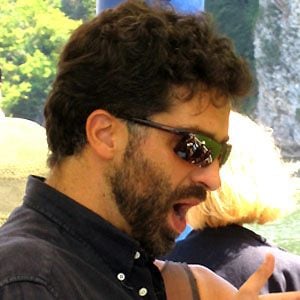 Academy Award-winning screenwriter and director for the 2001 Bosnian film No Man's Land.

He attended the Academy of Performing Arts in Sarajevo, but his education was cut short during the siege. He joined a film crew that recorded the Army of Bosnia and Herzegovina during the war.

His film No Man's Land, his feature debut, screened at the 2001 Cannes Film Festival and went on to win him 42 awards.

He and his wife raised five kids together.

He was presented his 2001 Best Foreign Language Film Oscar by John Travolta and Sharon Stone.

Danis Tanovic Is A Member Of