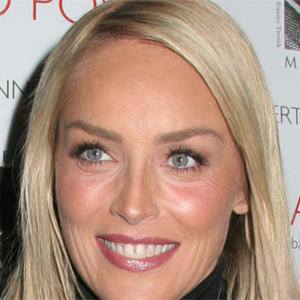 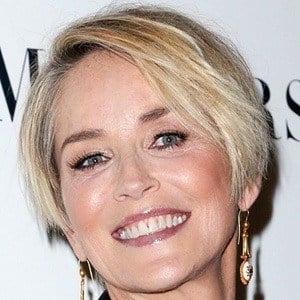 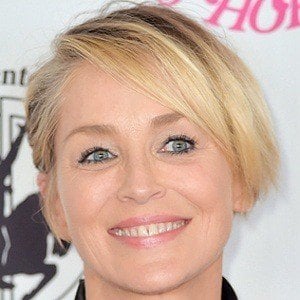 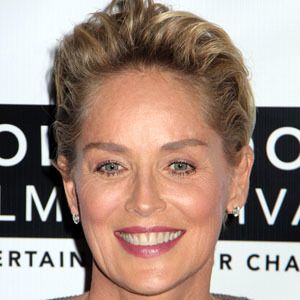 Seductive actress who became famous for her role in the 1992 film Basic Instinct. She also appeared in Casino, War and Remembrance, and King Solomon's Mines.

She quit school to become a fashion model in New York City.

She received a Golden Globe Award for her work in Casino.

She married Michael Grenburg in 1984, and the couple divorced in 1990. She has three sons named Roan, Laird and Quinn.

She starred in Basic Instant with Michael Dougles.