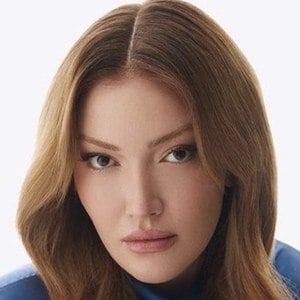 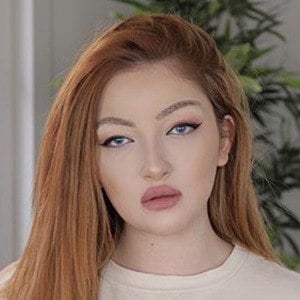 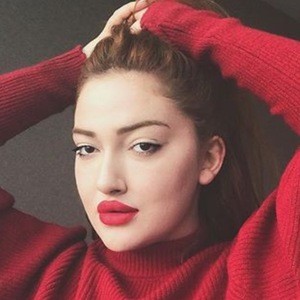 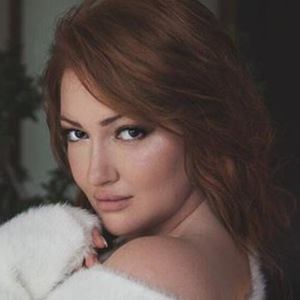 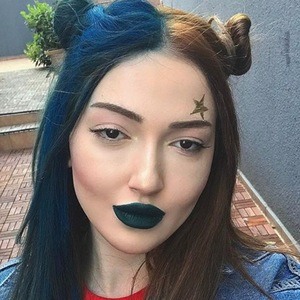 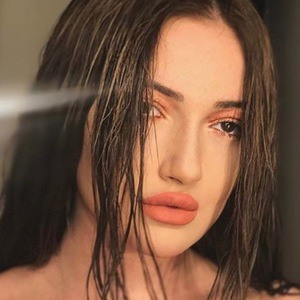 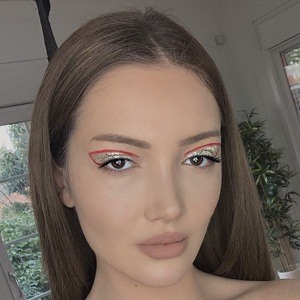 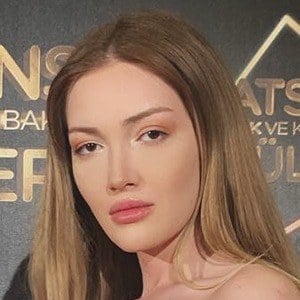 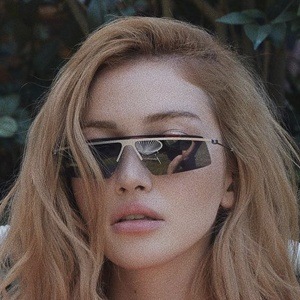 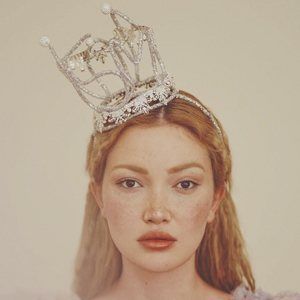 She was active on social media beginning with Twitter in May of 2014.

She and her boyfriend Berat Demir split in 2018.

In 2017, she posed for a picture alongside Turkish actress Cagla Sikel on Instagram.

Danla Bilic Is A Member Of