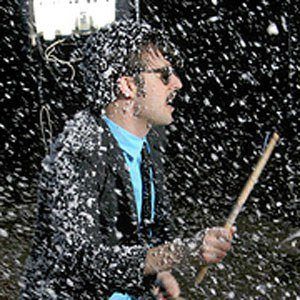 Multi-instrumentalist, record producer, and singer-songwriter who founded the rock band Evermore with his brothers.

He co-wrote several Evermore hits, including "Running," "Light Surrounding You, and their first single, "It's Too Late."

He was the youngest and shortest of his brothers.

He considers Ringo Starr among his inspirations.

Dann Hume Is A Member Of