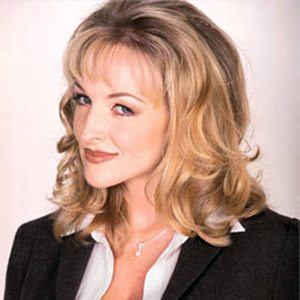 She began her career as a Seattle-based stripper. She later moved to Los Angeles, where she became an adult film performer and a men's magazine model.

She established an entertainment business in Sedona, Arizona.

She was born in Beaufort, South Carolina. She married the vice president of the Landmark movie theater chain.

She and Jennifer Ketcham both had careers in the adult film industry.

Danni Ashe Is A Member Of