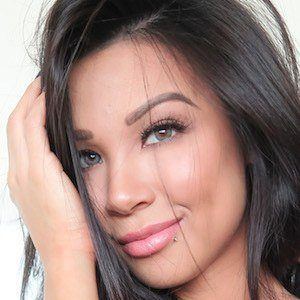 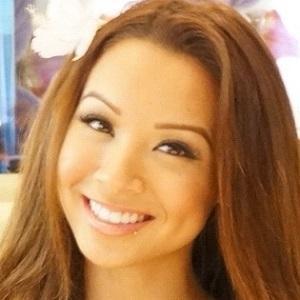 YouTube star and international model who films travel vlogs that consist of eating and exploring countries around the world. She also posts behind-the-scenes videos of photoshoots. Her channel is called therielworld and it has amassed over 210,000 subscribers.

She created her popular channel on March 7, 2008, publishing her first video, where she received a lip piercing, on the same day.

She is a social media phenomenon with more than 1.1 million followers on Instagram and over 1.6 million likes on Facebook.

She is a Canadian-born French-Chinese model.

She has collaborated on videos with Timothy DeLaGhetto, Swoozie, AJ Rafael and Jason Chen.

Dannie Riel Is A Member Of