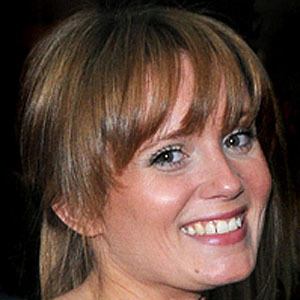 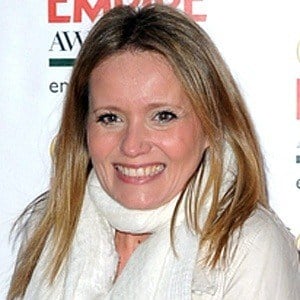 She was a part of the Children's Royal Variety Show when she was 15 years old.

She has been featured in numerous magazines including Top of the Pops and FHM.

She had a daughter named Thea in 2012 with her longtime boyfriend, Eran Creevy.

She co-starred with her good friend Kelly Brook in Bad Girls.

Dannielle Brent Is A Member Of