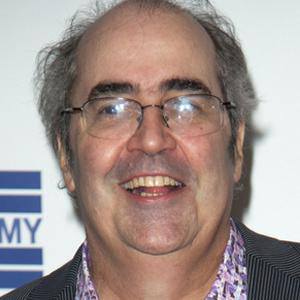 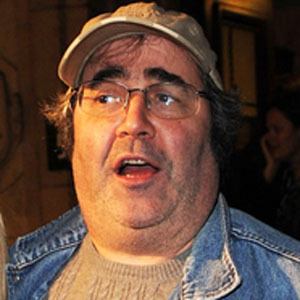 TV and radio show presenter known for his radio work with All Day Breakfast Show and BBC London 94.9. He also hosted TV's Danny Baker After All.

He worked at the London record store One Stop Records.

He has children named Bonnie, Sonny, and Mancie.

He was named an honorary member of Led Zeppelin for 25 minutes by singer Robert Plant.

Danny Baker Is A Member Of