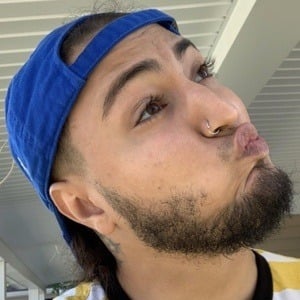 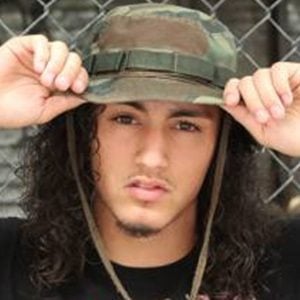 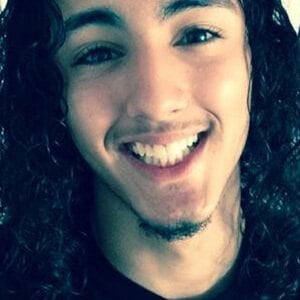 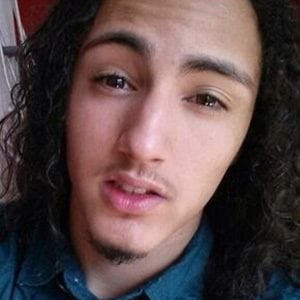 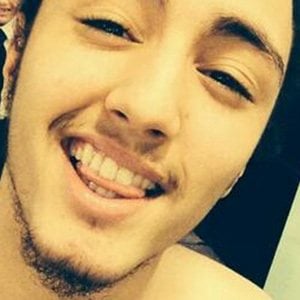 YouTube comedian and entertainer also known as ThatKid_DvNNy who posts comedy vlogs and sketches to his popular channel. He became even more popular with his comedy videos on his Instagram account thatkid_dvnny.

His signed up for YouTube with the username MrBeBoDaBoss in December of 2011. His first post was titled "Mind Tricks!"

He is from New York. He has been in a relationship with singer Dia Michelle.

He is a friend of fellow social media influencer Cardi B.

Danny Barbosa Is A Member Of