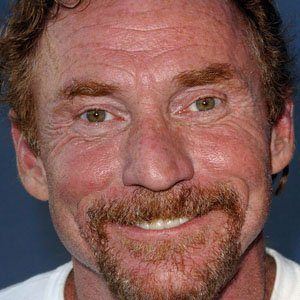 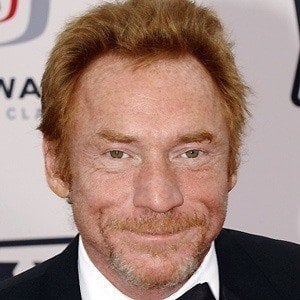 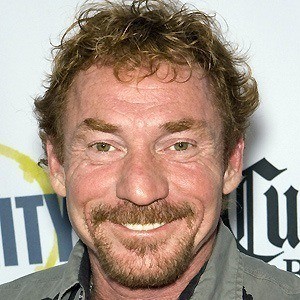 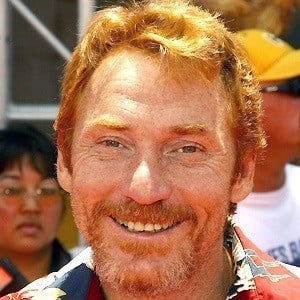 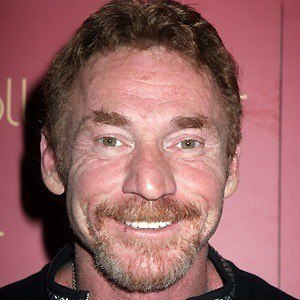 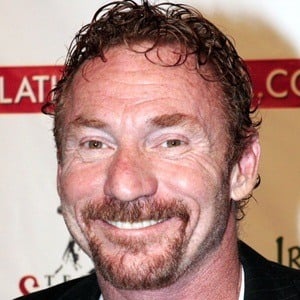 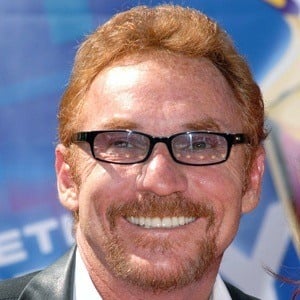 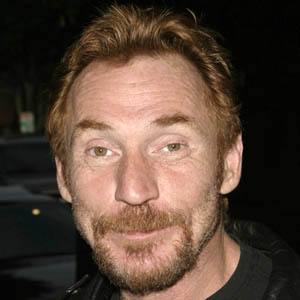 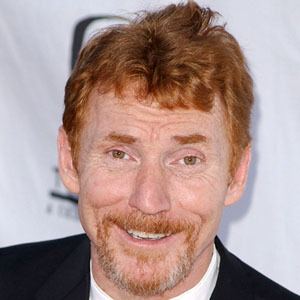 Known best as a child actor in the television series The Partridge Family, he also became a professional wrestler and radio personality.

In 2007, he worked on The Adam Carolla Show, hosting the Broadcasting Bonaduce segment.

He married his third wife Amy Railsback in 2010 and he has two children. He was previously married to Setsuko Hattori and Gretchen Hillmer Bonaduce.

He starred in The Partridge Family with Shirley Jones.

Danny Bonaduce Is A Member Of