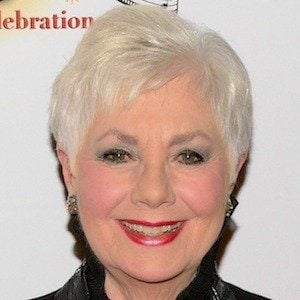 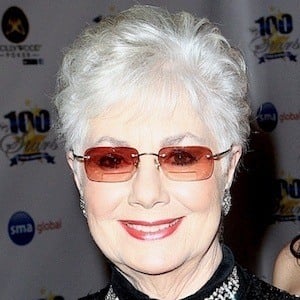 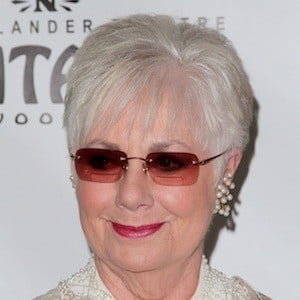 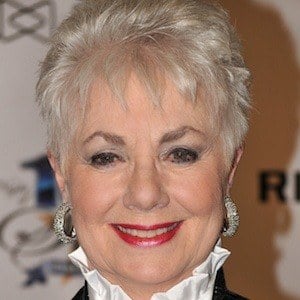 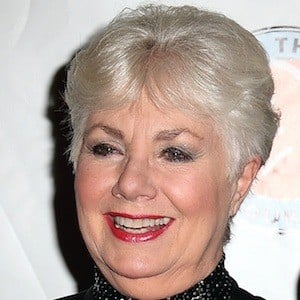 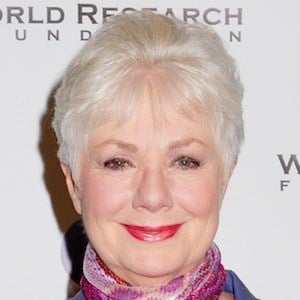 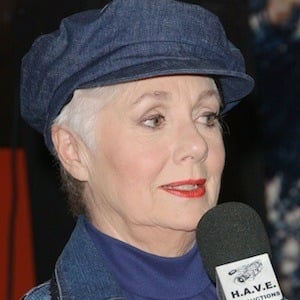 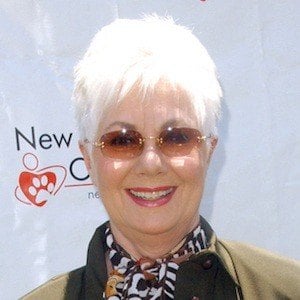 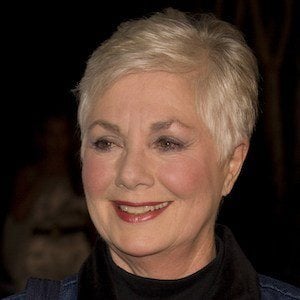 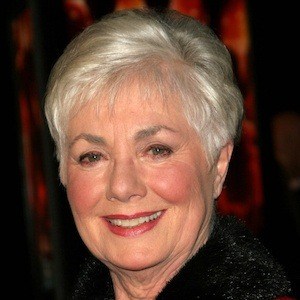 Singer and actress best known for her starring role as Shirley Partridge on The Partridge Family. Her portrayal of Linda Cabot in Never Steal Anything Small earned her a Laurel Award for Top Female Musical Performance.

She won the Miss Pittsburgh contest in 1952.

She won an Academy Award in 1962 for her performance as a prostitute in Elmer Gantry.

She married Jack Cassidy in August of 1956 .The couple had three sons, Shaun, Patrick and Ryan, but divorced in 1974. She married Marty Ingels in 1977 and remained married until his death in 2015.

She starred in The Partridge Family with her real-life stepson, David Cassidy.

Shirley Jones Is A Member Of