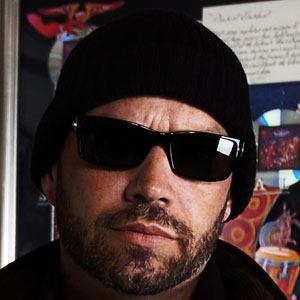 Born Daniel O'Connor, he is a rapper best known for being a member of the hip-hop group House of Pain.

He moved to California in the 1980's, where he attended William Howard Taft High School.

He is best known for being a hype man and second live MC for House of Pain, which released the hit song "Jump Around" in 1992.

His family is from Brooklyn, New York.

He was in House of Pain with DJ Lethal, who went on to DJ for the Fred Durst-fronted band Limp Bizkit.

Danny Boy Is A Member Of