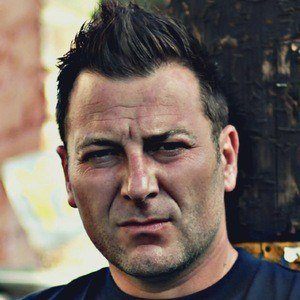 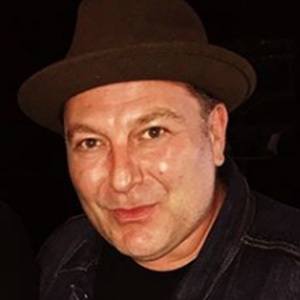 DJ most known for his time spent with rock band, Limp Bizkit--a band that has sold over 35,000,000 albums worldwide.

Prior to working as a DJ, he spent many years working at his father's restaurant in Brighton Beach.

He helped Fred Durst turn the band into one of the most popular metal bands of the '90s, selling over 35,000,000 albums.

He was born in Latvia before emigrating to the states with his family.

He has been close friends with Fred Durst for several years.

DJ Lethal Is A Member Of