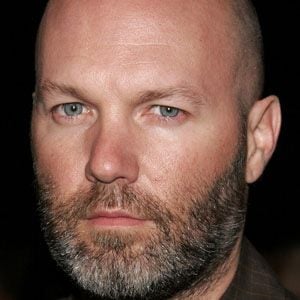 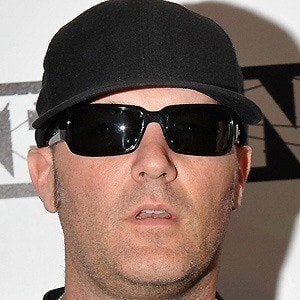 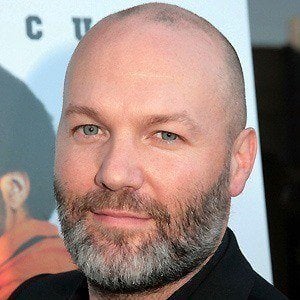 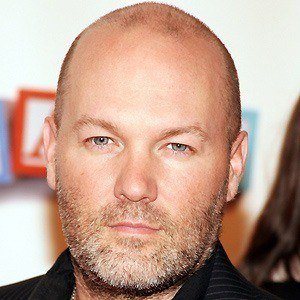 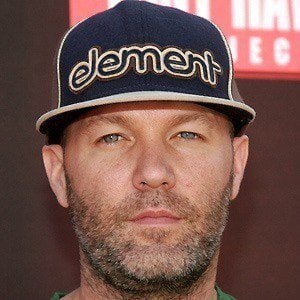 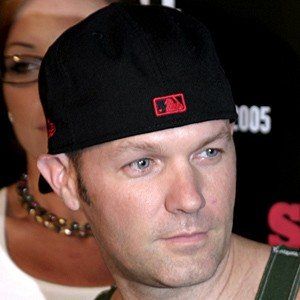 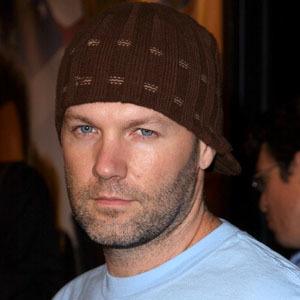 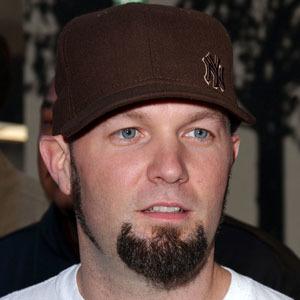 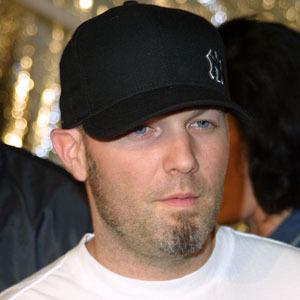 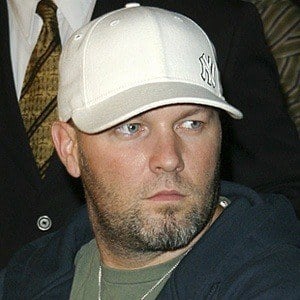 Rapper and nü metal musician known for being the lead singer of the band Limp Bizkit. He has also worked as an independent filmmaker.

He mowed lawns and inked tattoos before coming up with the idea to start a music group.

He made his directorial debut with the film The Education of Charlie Banks.

He was married to Rachel Tergesen from 1990-1993, then married Esther Nazaroy on July 13, 2009, but they divorced before the end of the year. He married Kseniya Beryazina in 2012. The couple finalized their divorce in 2019. He has a daughter named Adriana and a son named Dallas.

Fred Durst Is A Member Of