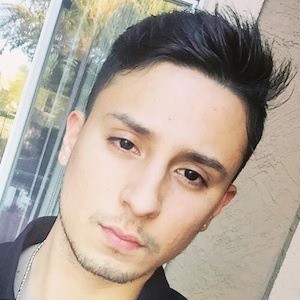 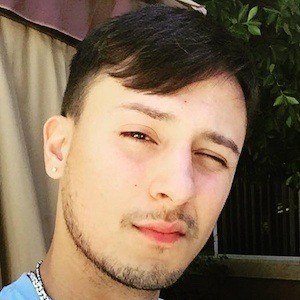 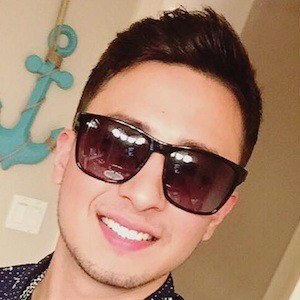 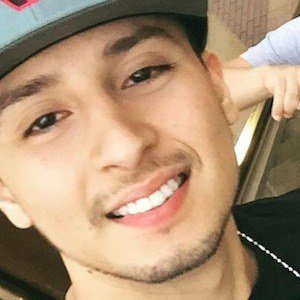 Mexican recording artist whose style is classified within the R&B and reggae genres. Some of his biggest hits include the songs "Sera Mas Facil" and "No Quiero Pensar."

He was performing in his school's band when he was eight years old. At 11, he began writing songs and poetry as well.

Other popular singles of his include "En Tu Marada," "No Me Ignores" and "Me Regreso La Vida."

Danny Elb Is A Member Of