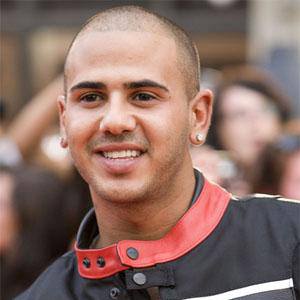 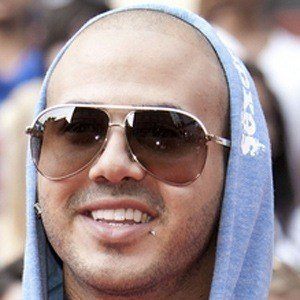 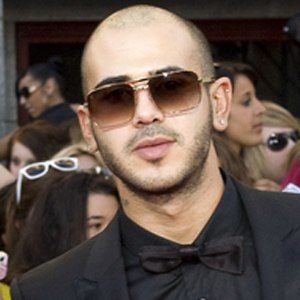 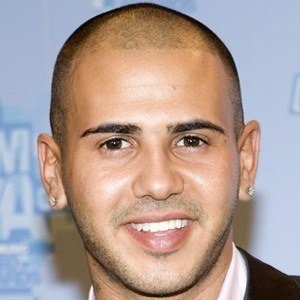 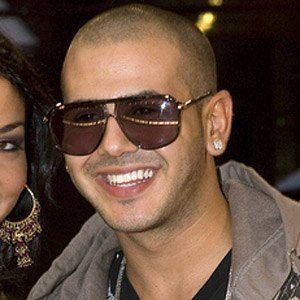 R&B singer who released the hit singles "Private Dancer" and "Come Back Down." He has appeared on television in roles like judge on Karaoke Star Jr.

He signed with the Canadian CP Records label for his debut album.

His single "Fantasy" reached #25 on the Canadian charts and "Hit Me Up," from his second album, rose to #22.

He was the middle child in a musical Italian-Portuguese family; his older brother Shawn Desman was a popular radio singer in the early 2000s.

Danny Fernandes Is A Member Of