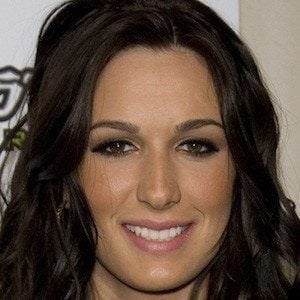 She was born in Tampa, Florida, one minute ahead of her twin brother. In 2000, she began modeling part-time.

In the fall of 2006, she appeared on all eight episodes of the reality TV series House of Carters. She was one of five Carter family members that appeared on the show so as to re-connect the family.

On February 8th, 2014, she married her boyfriend Corey Conrad after less than a year of dating. She welcomed a daughter named Harper in 2019.

She was born one year after her late sister and former pop singer, Leslie Carter.

Angel Carter Is A Member Of