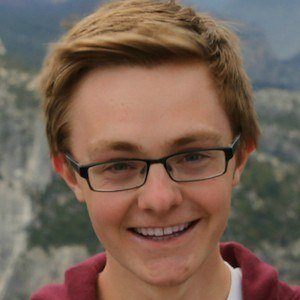 YouNow celebrity who first gained popularity for posting videos to the channel MrDannyProductions in 2010. He later primarily focused his energy in live streams.

He grew up playing outdoors and making short films and videos for the internet.

He is a manager at Social Blade.

He has met a number of popular YouTubers like Shay Carl, Colette Butler, and Tyler Oakley.

Danny Fratella Is A Member Of