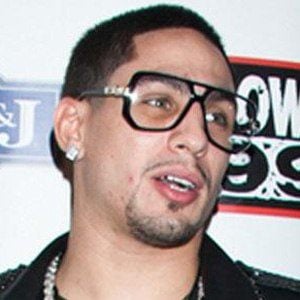 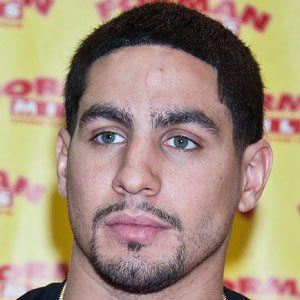 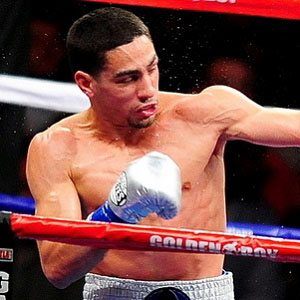 His father introduced him to boxing, taking him to a local club when he was just 10 years of age. He and girlfriend Erica Mendez had a daughter named Philly in 2015.

He faced off against Mexican boxing legend Erik Morales twice, defeating him both times - the second time by knockout.

Danny Garcia Is A Member Of