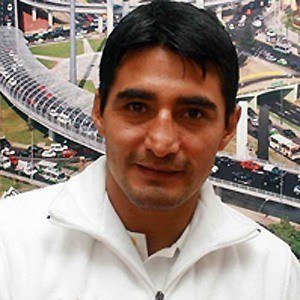 'El Terrible' was the first Mexican to win world titles in four different weight divisions. He compiled a career record of 52-9.

His father started training him at age 5 and by 16 he turned pro.

He was selected to run the parks and recreation department for his hometown of Tijuana.

He has two brothers who are also WBO champions.

He fought Manny Pacquiao three times, winning a unanimous decision the first time, and getting knocked down the latter two times.

Erik Morales Is A Member Of