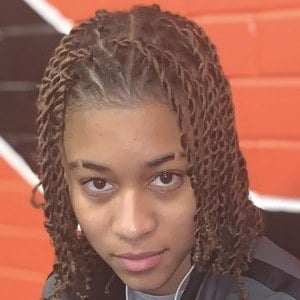 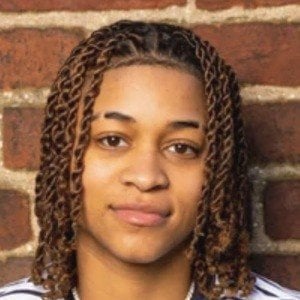 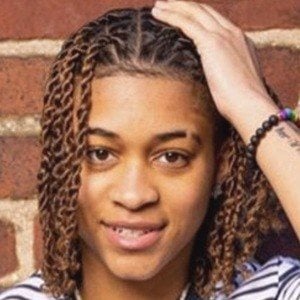 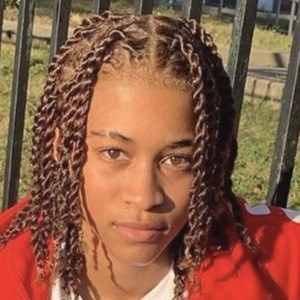 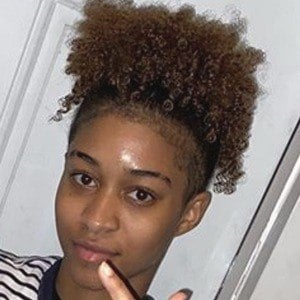 Social media personality who, along with her sister Domo, became known as the Glo Twins on YouTube. Their channel has earned over 80,000 subscribers thanks to their mix of pranks, challenges and Q&As.

She and Domo are identical twin sisters. They have an older brother and an older sister.

Danny Glo Twins Is A Member Of