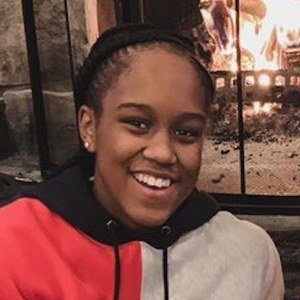 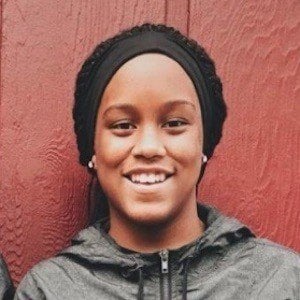 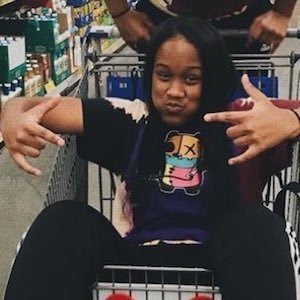 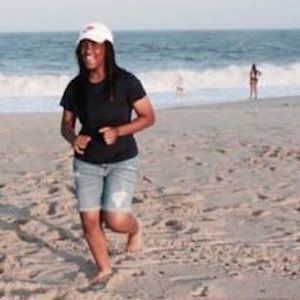 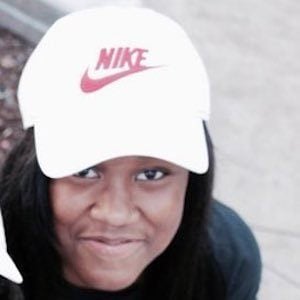 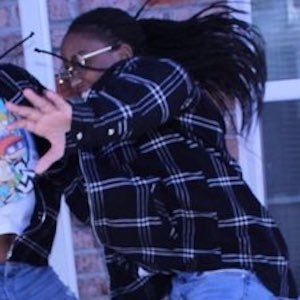 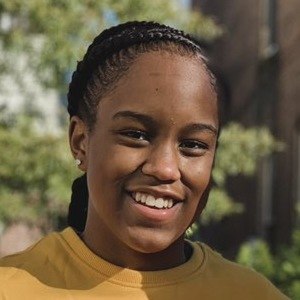 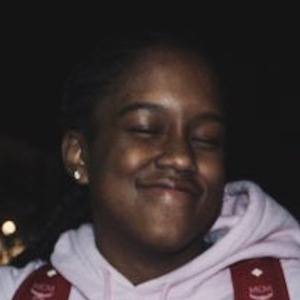 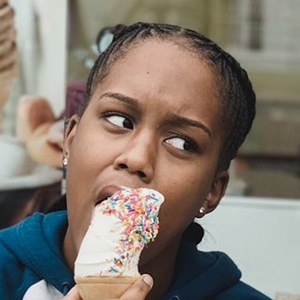 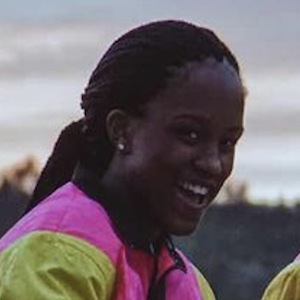 Known collectively as the SplashTwinz alongside her twin sister Trechelle. The duo created lip syncs to popular songs by Justin Bieber, Post Malone, and numerous other artists.

The splashtwinz musical.ly was introduced with a lip sync video captioned "This is our official twin page !"

Her father is African American while her mother is Puerto Rican. They hail from New Jersey and have other siblings who have appeared on their social media.

Many of the Splash Twinz musical.ly videos have been inspired by fellow social stars like Justin Blake.

Treona Andino Is A Member Of