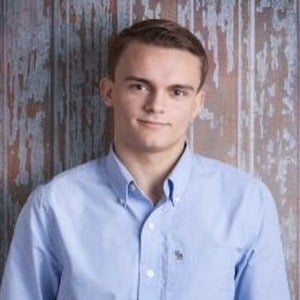 Social media star who has earned fame for his self-titled TikTok channel. His comedic clips in meme form have helped his following grow hugely.

He began establishing his presence on TikTok in April 2019.

He enrolled at the University of Connecticut in 2019. He has amassed more than 20,000 TikTok fans.

He and Jake Karamol are both popular meme and comedy creators on TikTok.

Danny Godlewski Is A Member Of