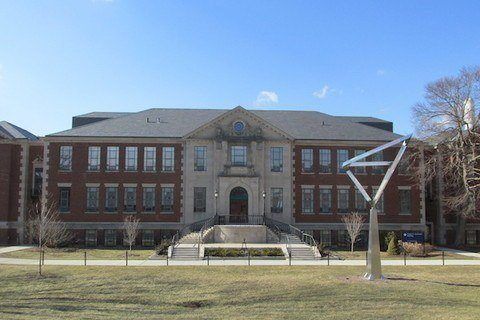 Based in Storrs, Connecticut, the university is consistently ranked as one of the top academic schools in New England. It hosts over 30,000 students annually.

The school is well known for its athletics, particularly its men's and women's basketball teams, which have both won several national titles.