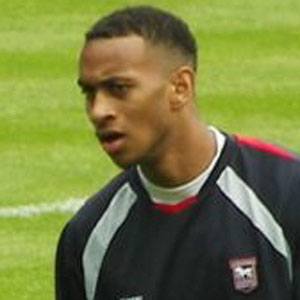 Striker who joined Charlton Athletic in 2012 after playing for Bristol City and Ipswich Town.

He played in Ipswich Town's youth system until making his professional debut in 2005.

He briefly represented England's national team at the U19 level in 2007.

He was raised in Peckham, England.

He became teammates with Bradley Wright-Phillips on Charlton Athletic F.C. in 2012.

Danny Haynes Is A Member Of