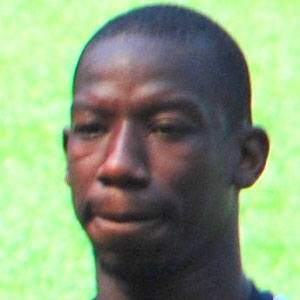 Striker who joined the New York Red Bulls in 2013 after previously playing professionally in Europe.

He entered Manchester City's youth system at age 16 before joining the senior squad in 2004.

He won his first Football League One Championship with Charlton Athletic in 2012.

His father Ian Wright was a professional soccer player in England.

He left Manchester City two seasons before Vincent Kompany became a fixture for the team.

Bradley Wright-Phillips Is A Member Of