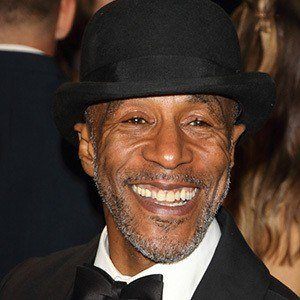 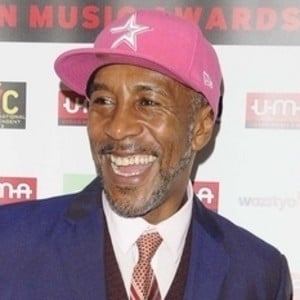 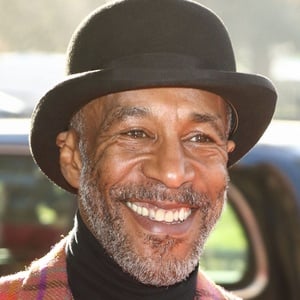 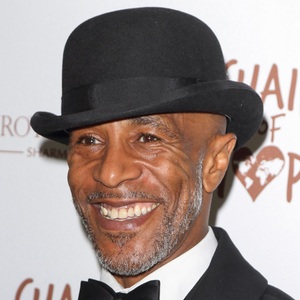 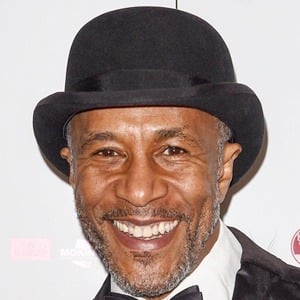 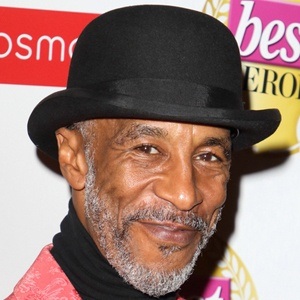 British actor best known for his role as Cat in the television series, Red Dwarf.

He used to work as a dancer in West End theatre productions.

He was convicted in 2008 for assaulting two refuse collectors for not emptying his recycle bin and was sentenced to 120 hours in community service.

He is the uncle to actor Alexander John-Jules.

He appeared as a dancer in the music video for the song "The Edge of Heaven" by George Michael's band WHAM!