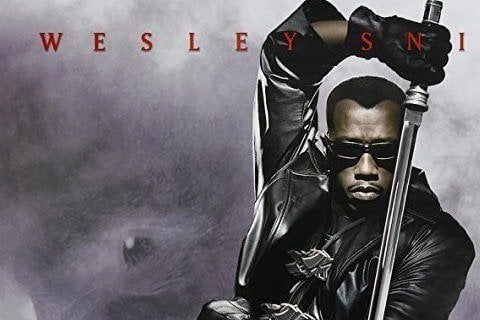 Written by David S. Goyer and directed by Guillermo del Toro, this sequel to the original sees Wesley Snipes' Blade form an alliance with the vampire council to combat Reapers who feed on vampires.

The film nearly tripled its budget at the box office by bringing in approximately $155 million. Wesley Snipes was also a producer on the film.