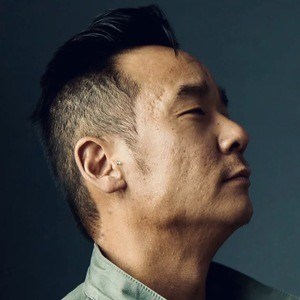 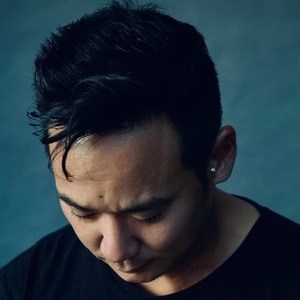 Known for his work in documentary, feature film, and TV directing and showrunning. He earned critical acclaim for his ESPN 30 for 30 documentary Friedman's Shoes, which was released in February 2016.

He made his major directorial debut in 2004 on the documentary Rock Fresh. It was named by Variety magazine as a film to watch after it premiered at the AFI Film Festival.

In 2012, he served as executive producer and director for the documentary film Road to Brooklyn. He was featured as a filmmaker to watch in Paper Magazine's 10th annual Beautiful People issue.

He worked with Clay Matthews, Jr. on three episodes of the ESPN With Dad series.

Danny Lee Is A Member Of