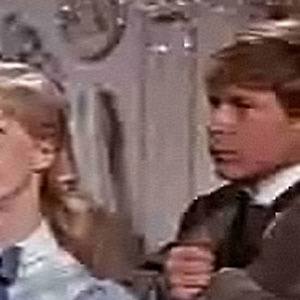 Actor who is best remembered for playing Barnaby Tucker in the 1969 musical film version of Hello, Dolly! He also appeared in the original Broadway production of West Side Story.

He started dancing professionally when he was eight years old. In his teen years, he appeared in productions of The Music Man and Gypsy.

He was murdered at the age of thirty-four.

He was briefly married to Kathy Haas; the couple had one son.

He co-starred with Barbra Streisand in Hello, Dolly!

Danny Lockin Is A Member Of