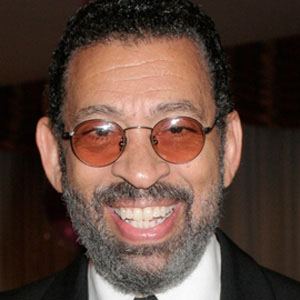 Tony-nominated actor, choreographer, and director who performed in the Broadway productions of Eubiel!, Bring Back Birdie, Uptown...It's Hot!, and Guys and Dolls.

He began his training as a tap dancer when he was just five years old.

He appeared in the 1984 film The Cotton Club.

He is the brother of actor Gregory Hines.

He performed with Chita Rivera in the 1981 Broadway musical production of Bring Back Birdie.

Maurice Hines Is A Member Of