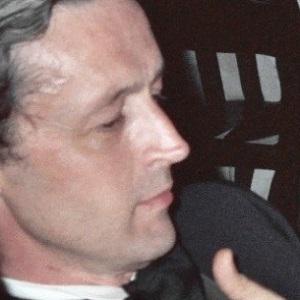 American stage actor who is mostly known as the father of the Culkin family of actors including Macaulay, Kieran and Rory Culkin. He appeared in a 1964 stage production of Hamlet.

He took classes at the School of American Ballet.

He served as his actor children's manager from the late 1980s until the mid 1990s.

He has eight children from three relationships.

Kit Culkin Is A Member Of