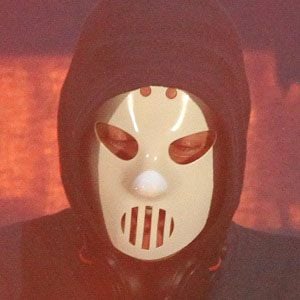 Dutch hardcore DJ and producer better known by his stage name Angerfist. He performs in a black or white hoodie with his signature ice hockey mask covering his face.

He began making 4-beat loops and playing with mixes at 16, catching the ear of DJ Buzz Fuzz with a 2001 demo tape.

He performs live with MC Prozac, who has taken on one of Angerfist's other aliases, Bloodcage.

He was born in Almere, Netherlands.

He has performed at the Mysteryland Festival along with EDM DJ Alesso.

Danny Masseling Is A Member Of