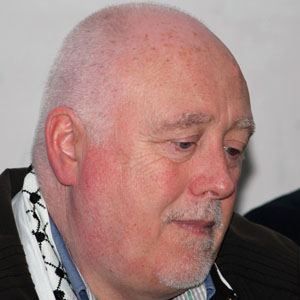 Prominent Irish political activist and writer who is known for his role in the Northern Irish conflict known as The Troubles. His best-known literary works include The Wrong Man, Then the Walls Came Down: A Prison Journal, and All The Dead Voices.

Born in Belfast, Northern Ireland, he was a member of the Provisional Irish Republican Army (IRA).

Danny Morrison Is A Member Of