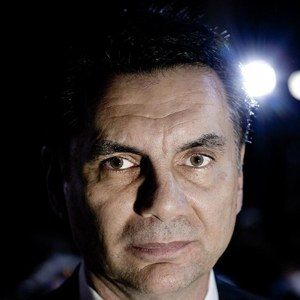 Activist, author and motivational speaker who founded the Breaking Out Foundation, dedicated to helping young people avoid a life of crime and addiction. He was previously a New York-based mobster who was involved in gasoline tax rackets during the 1980's.

He grew up as a member of the infamous Colombo crime family in Brooklyn, New York. He attended Hofstra University but dropped out to dedicate himself to organized crime.

He claims to have coerced New York Yankees players who owed money to Colombo family loansharks to "fix" baseball games.

He is the son of crime boss John Franzese. He married Camille Garcia and has children named Julia, Amanda and Miquelle.

In his autobiography Quitting the Mob, he discusses his dealings with John Gotti.

Michael Franzese Is A Member Of