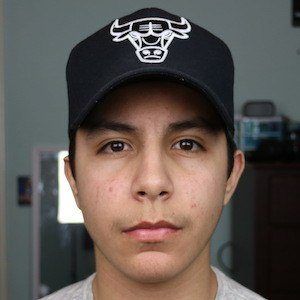 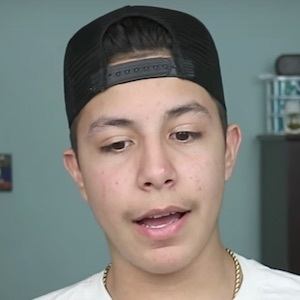 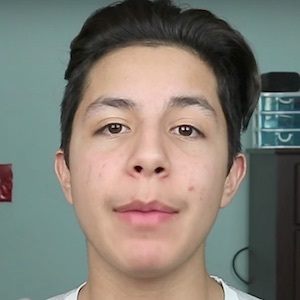 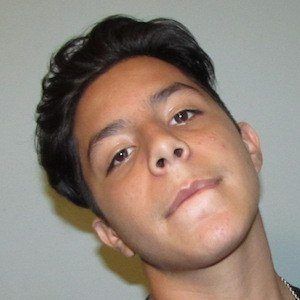 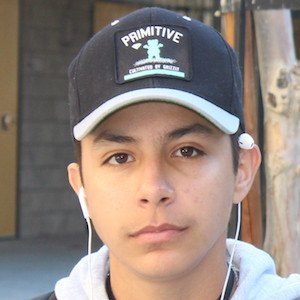 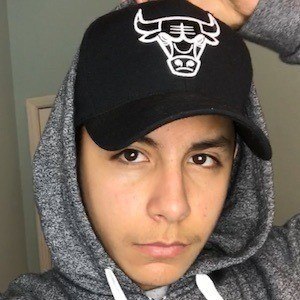 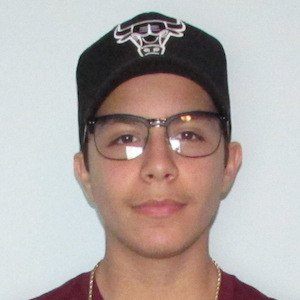 YouTuber known for creating pranks, challenges, and reaction videos for his omgDannytv channel. He has earned more than 30,000 subscribers with his comedic vlogs. He also has a second YouTube channel, omgDannyReacts.

He would skateboard with his friends, and had aspirations to become a professional skater. However, after moving to Palmdale, California, he stopped skating and turned to YouTube.

Outside his YouTube channels, he has occasionally been known to broadcast live on his YouNow channel, omg.dannytv.

He has three siblings: two younger brothers and one older sister. He and his girlfriend welcomed their first child in 2019.

He was inspired to begin making YouTube videos by Logan Paul.

Danny Muro Is A Member Of