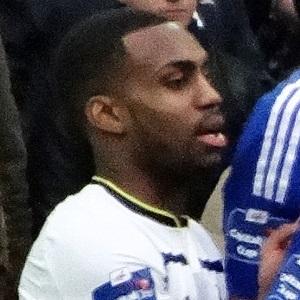 English winger who joined Tottenham Hotspur in 2007. He also plays for the England national team.

He started his youth career with Leeds United at age 15.

He played on loan for Sunderland, Bristol City, and Walford during his time with Tottenham.

He grew up with a younger brother named Mitchell, who went on to play for Rotherham United.

He became teammates with Aaron Lennon on Tottenham Hotspur.

Danny Rose Is A Member Of