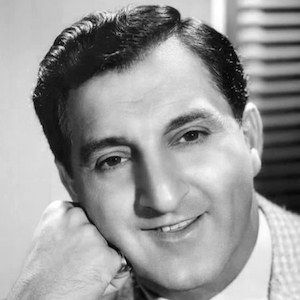 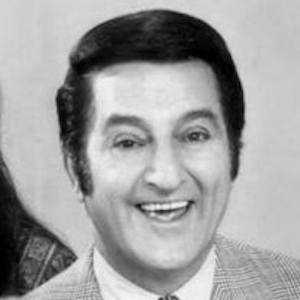 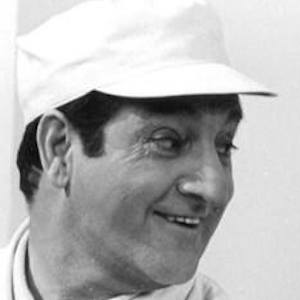 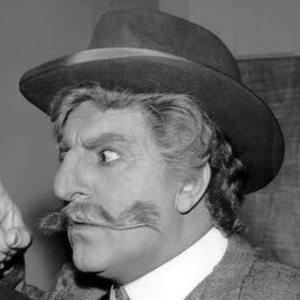 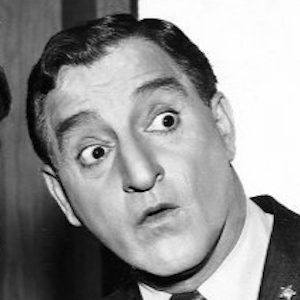 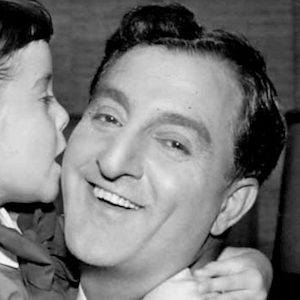 Best known for starring in the sitcom, Make Room for Daddy, he is also the founder of St. Jude Children's Research Hospital.

He performed under his birth name Amos Jacobs Kairouz early in his career before changing it to Danny Thomas after two of his brothers.

He started as a nightclub comedian.

He married Rose Marie Mantell in 1936 and they had three children.

He was the father of Broadway star, Marlo Thomas.

Danny Thomas Is A Member Of