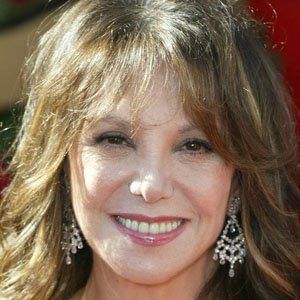 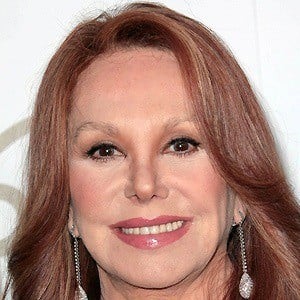 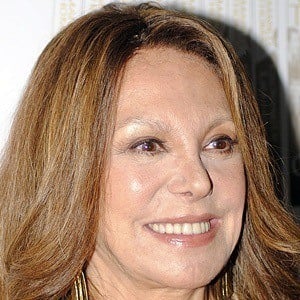 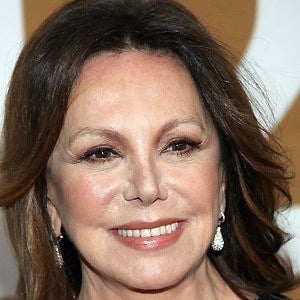 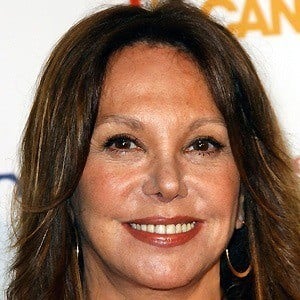 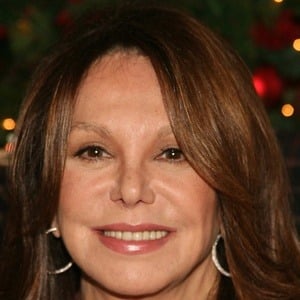 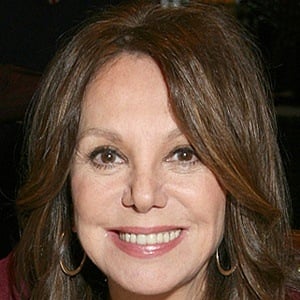 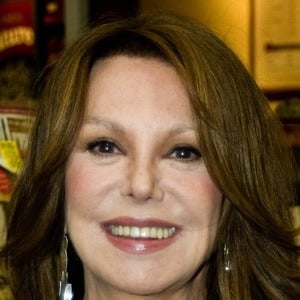 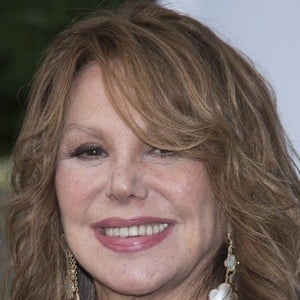 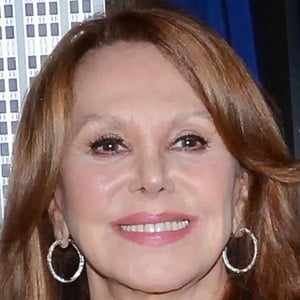 Actress and producer best known for starring on the sitcom That Girl. She is also a philanthropist, and became the National Outreach Director for St. Jude Children's Research Hospital. She earned the Presidential Medal of Freedom in 2014.

She graduated from the University of Southern California in 1979, and was a school teacher before deciding to pursue acting.

She started the award-winning children's project Free to Be...You and Me, which started as a record album and illustrated book in 1972 and became an after-school special in 1974.

She co-starred with Rosemary DeCamp in That Girl.

Marlo Thomas Is A Member Of