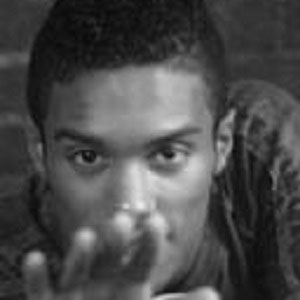 Dancer most famous for his appearance on the third season of the reality dancing competition So You Think You Can Dance, where he finished as the runner-up. He performed with the Norwegian National Opera and Ballet and served as the Artistic Director of Movmnt Magazine.

He got his start dancing in an after-school program for at-risk youth at age 8. At 15, he began attending the Kirov Academy of Ballet.

In September 2009, he made his Broadway debut in a production of the musical Memphis.

He married David Benaym in 2014. His brother Travis Wall was the runner-up on the second season of So You Think You Can Dance.

He and Lacey Schwimmer both competed on the third season of So You Think You Can Dance.

Danny Tidwell Is A Member Of