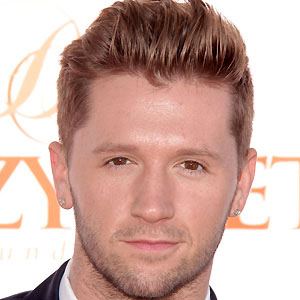 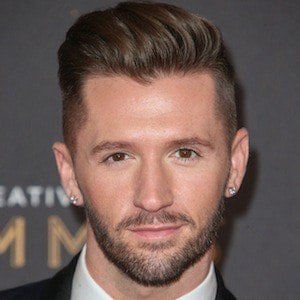 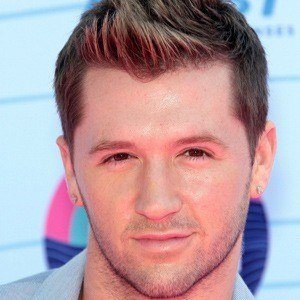 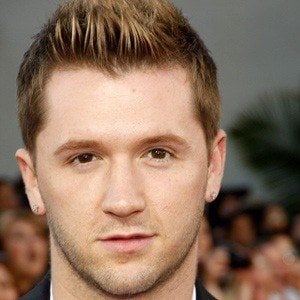 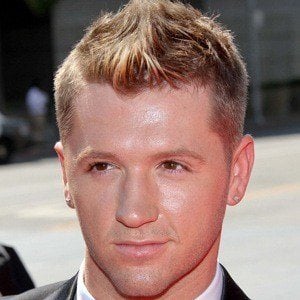 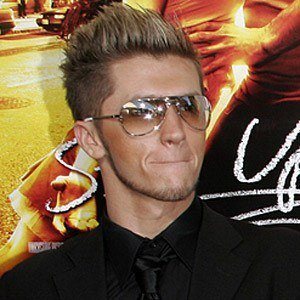 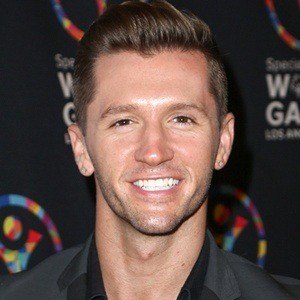 Contemporary and jazz dancer known for his work on the hit Fox TV series So You Think You Can Dance, where he's served as both a competitor and choreographer and was nominated for an Emmy in 2011.

He started dancing when he was three years old and appeared in a Dr. Pepper commercial when he was nine. He became a member of The Music Man on Broadway a few years later.

He starred on the Oxygen reality show All the Right Moves, which spotlighted his attempts to begin a dance company, Shaping Sound, with Nick Lazzarini and others.

His mother, Denise Wall, trained Season 3 dancer Jaimie Goodwin. His adopted brother, Danny Tidwell, was also a runner-up on Season 3. He was engaged to gymnast Dom Palange; Wall announced the couple's split on his Instagram page on August 3, 2018.

He choreographed a jazz dance for Caitlynn Lawson and Mitchell Kelly in Week 5 of Season 8 using "Piece of My Heart" by Janis Joplin.

Travis Wall Is A Member Of