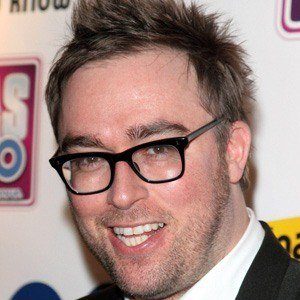 British comedian, writer, and filmmaker known for his books Join Me and Yes Man. He has also worked on the television show How to Start Your Own Country.

He began writing when he was young and had his work published in the magazine Comedy Review.

He also voiced the character of Shaun Hastings in the Assassins Creed video game series.

He married Greta Elizabeth Wallace, and they had a son who was born in 2009.

He also appeared on the hit television show The IT Crowd, which starred Richard Ayoade.

Danny Wallace Is A Member Of